Chronojump Networks is a Client/Server solution for monitoring the training and having a fluid bidirectional communication between the athlete and the coach. You can watch the video Chronojump Networks and also download a brief summary at chronojump-networks-briefing. 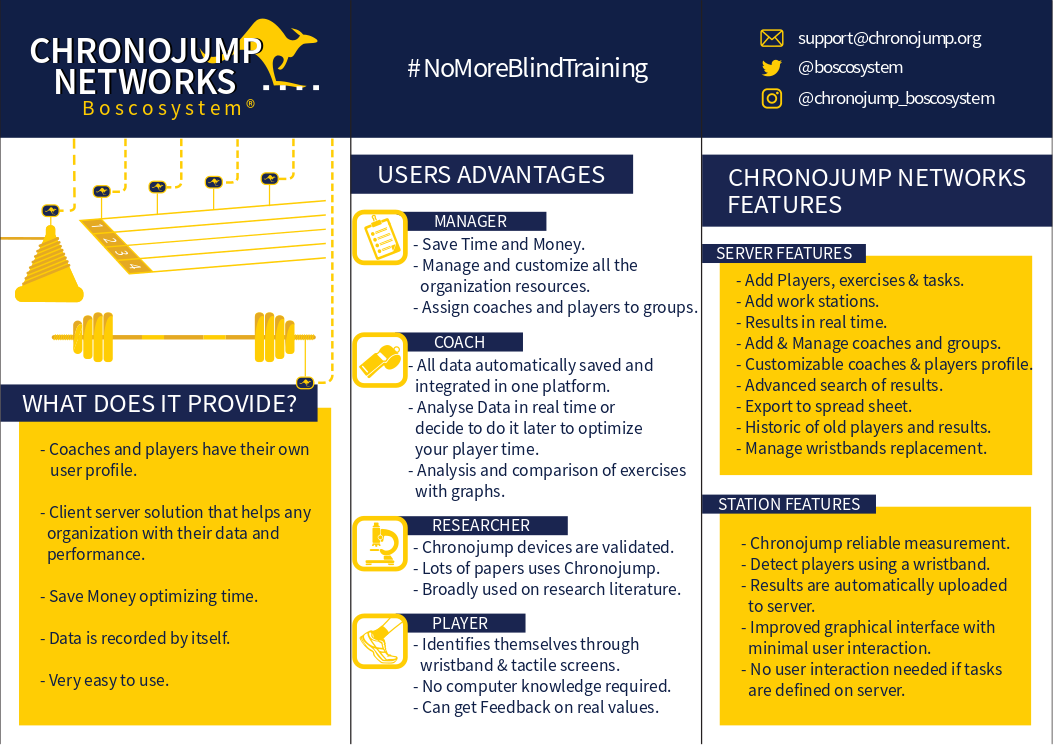 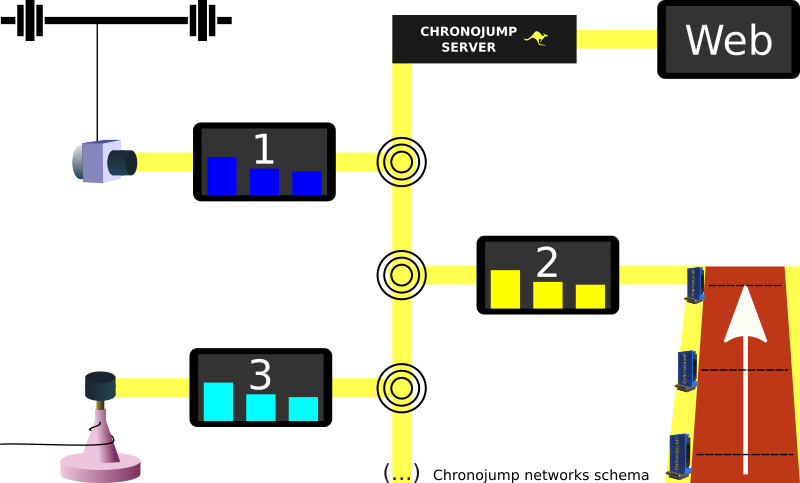 Features in progress for Chronojump Networks: 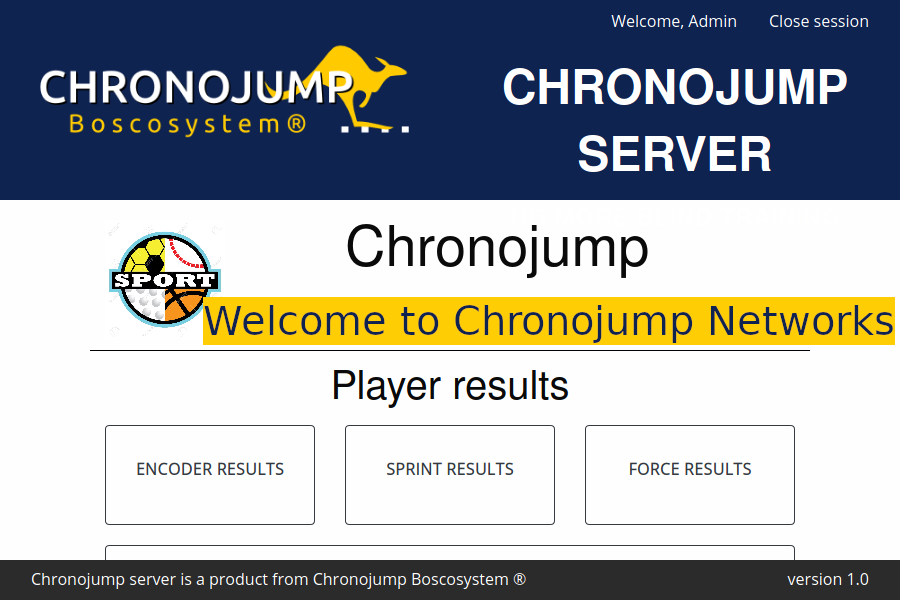 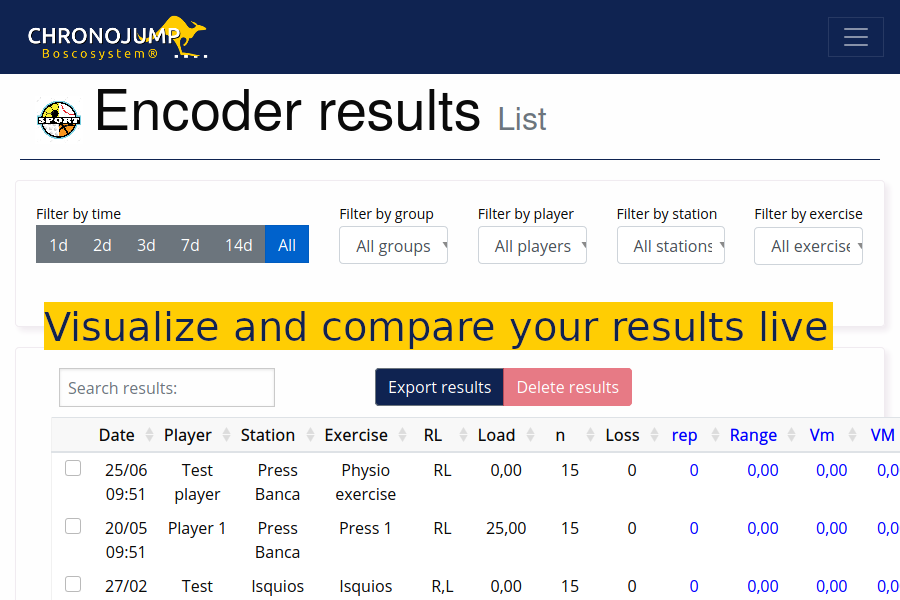 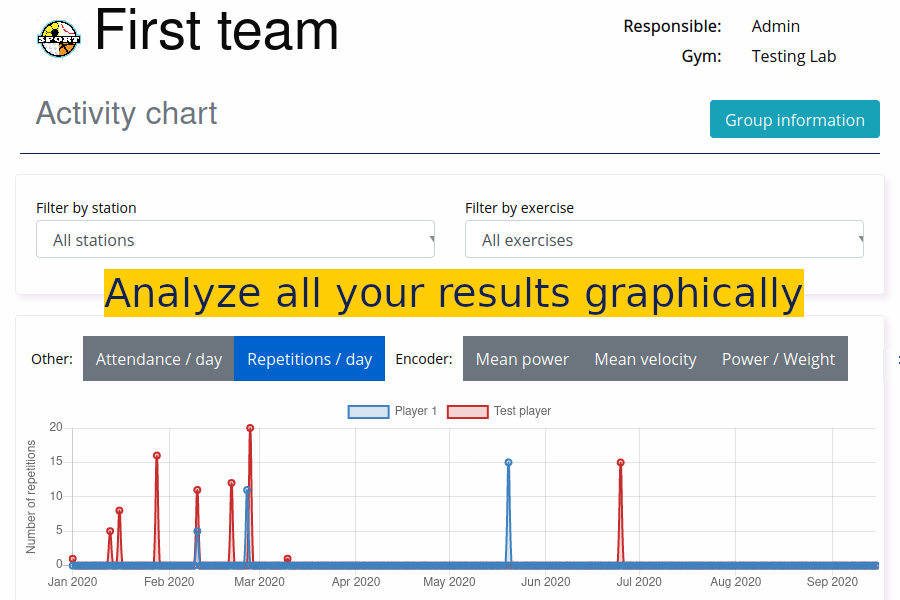 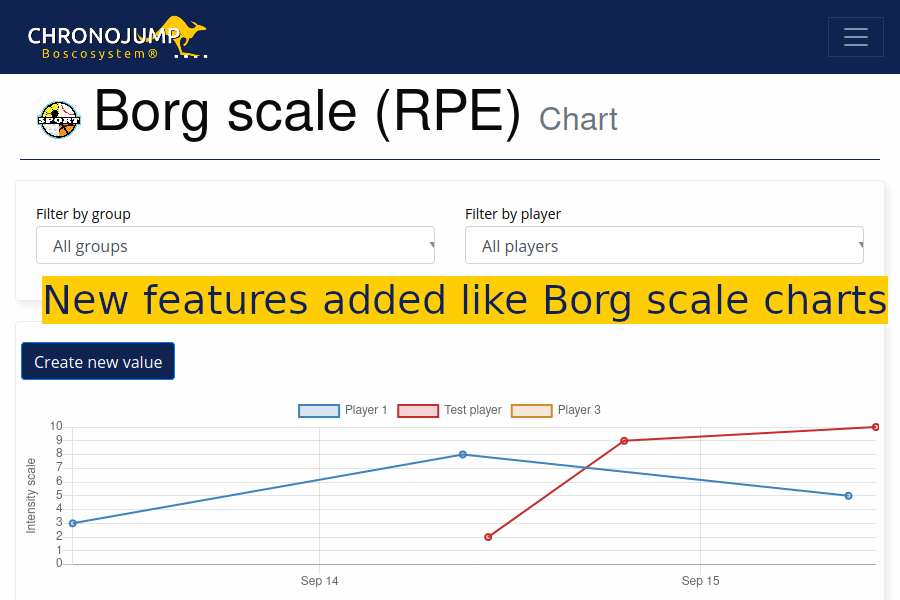 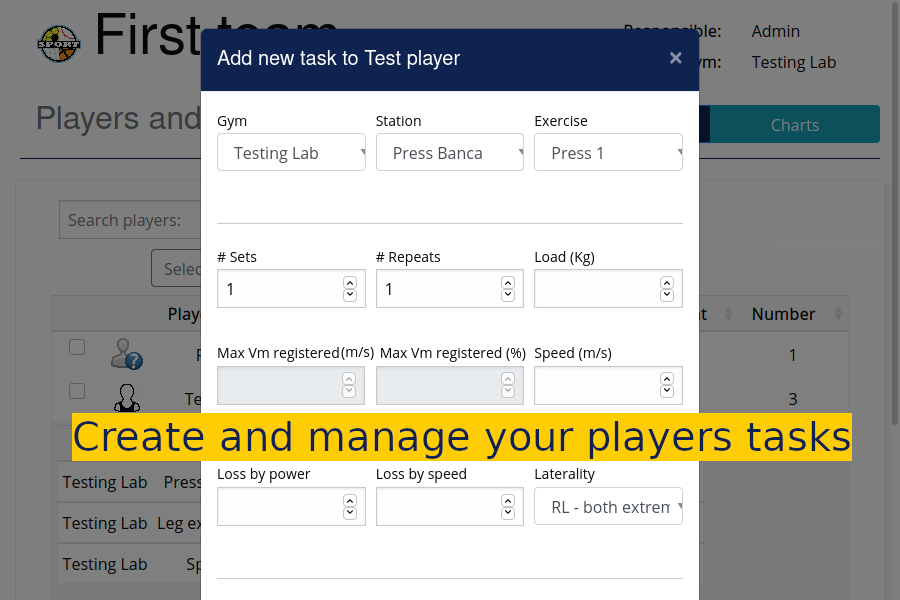 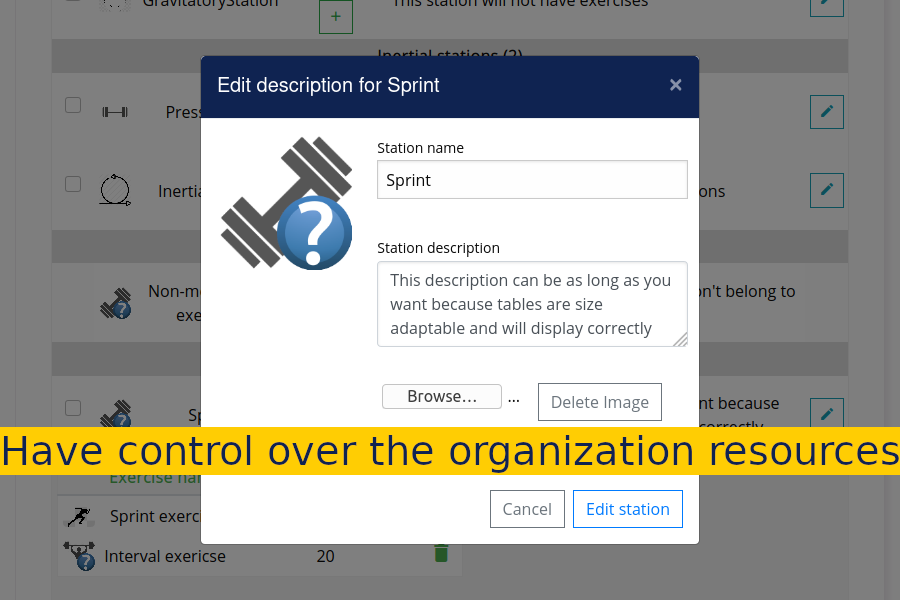 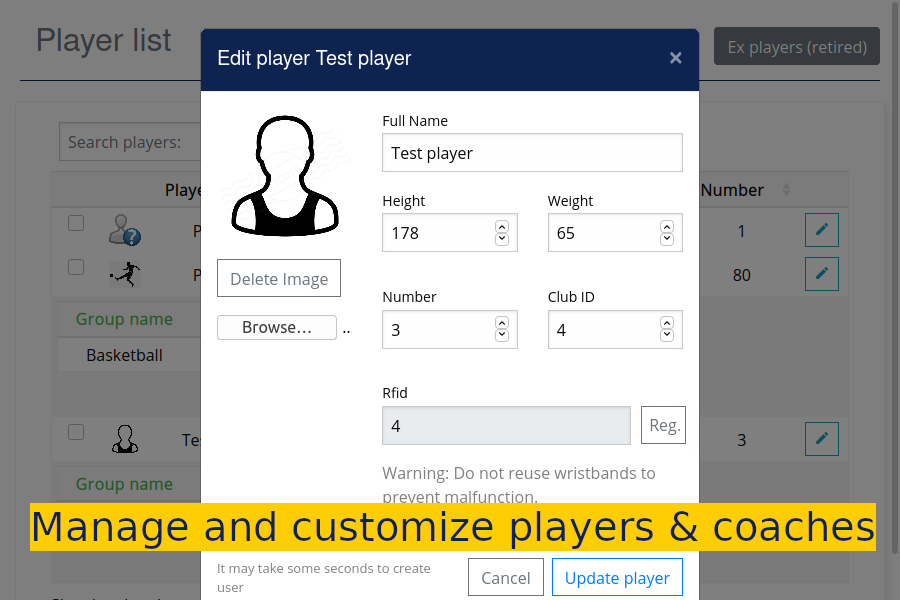 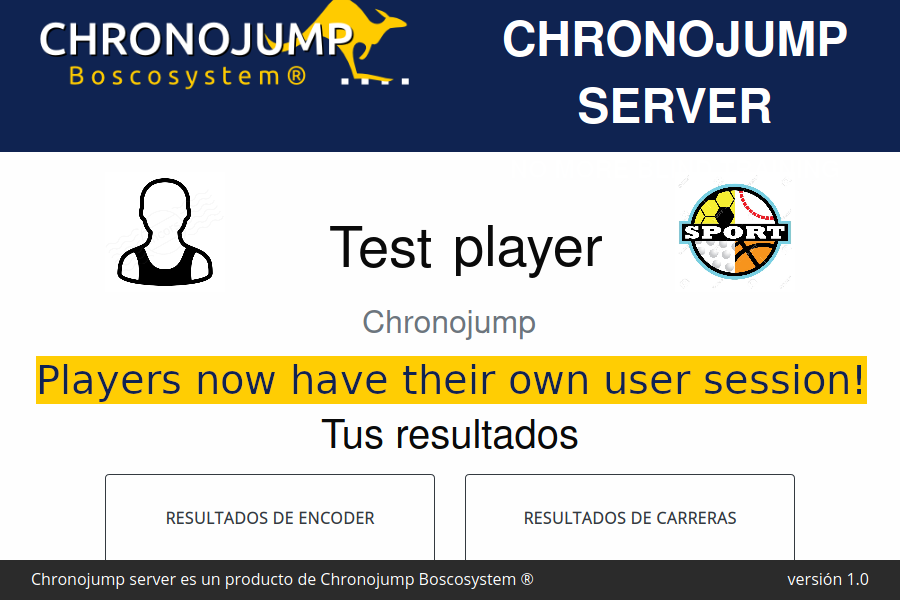 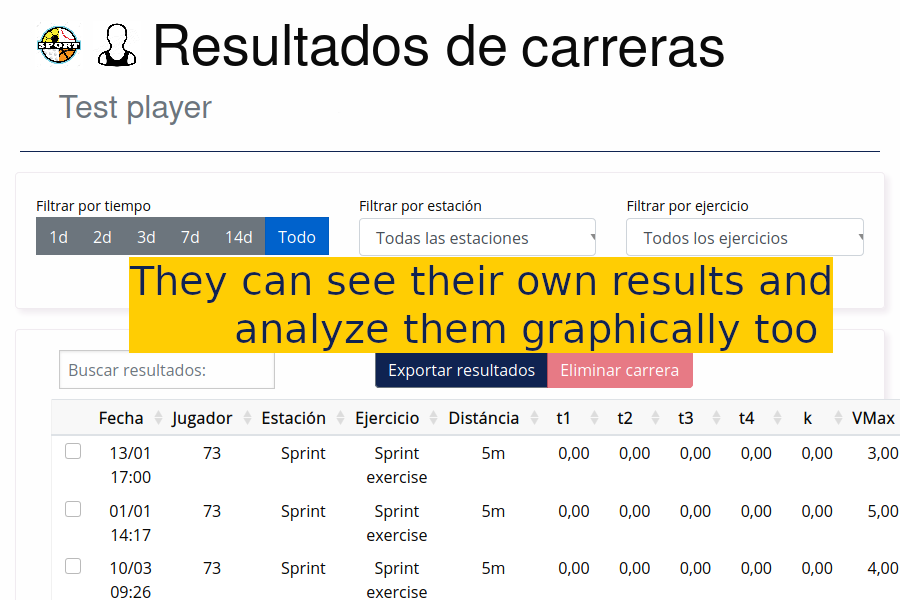 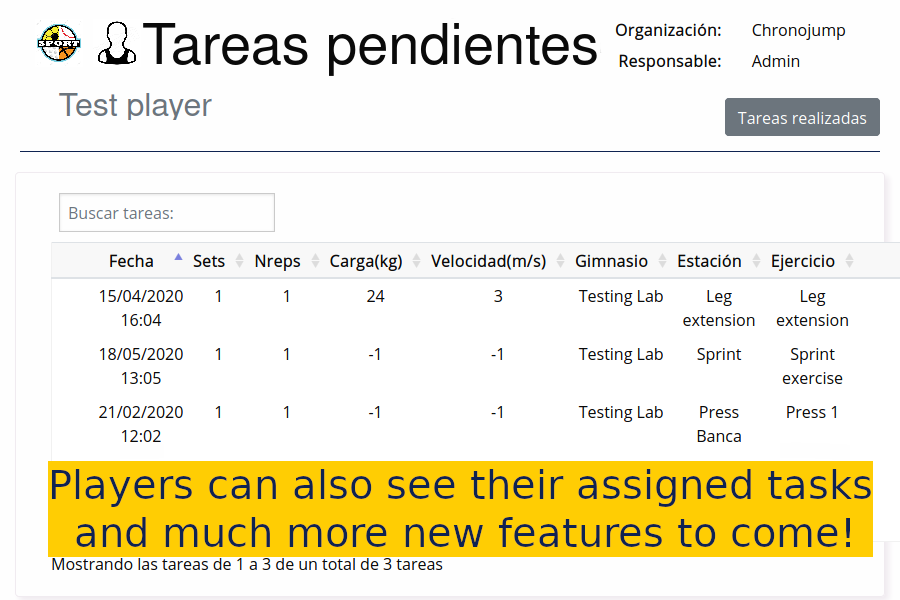 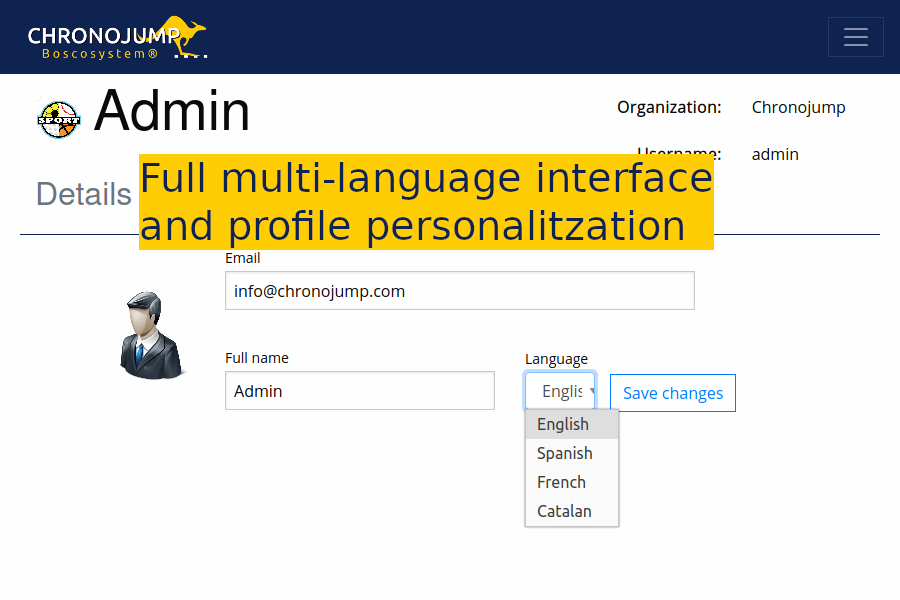 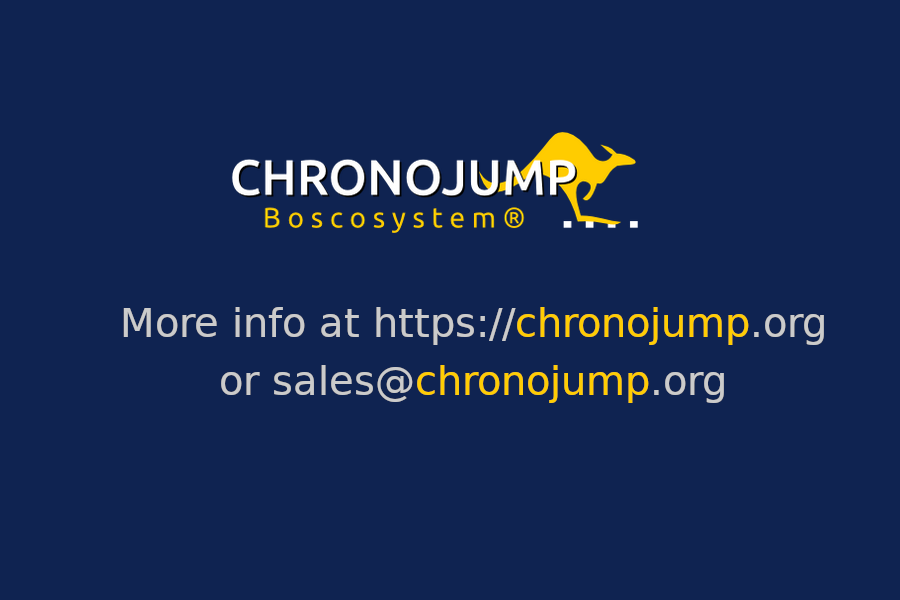 Very pleased with the content on Instagram of the Catholic University of Chile for the video made using Chronojump Netwroks.